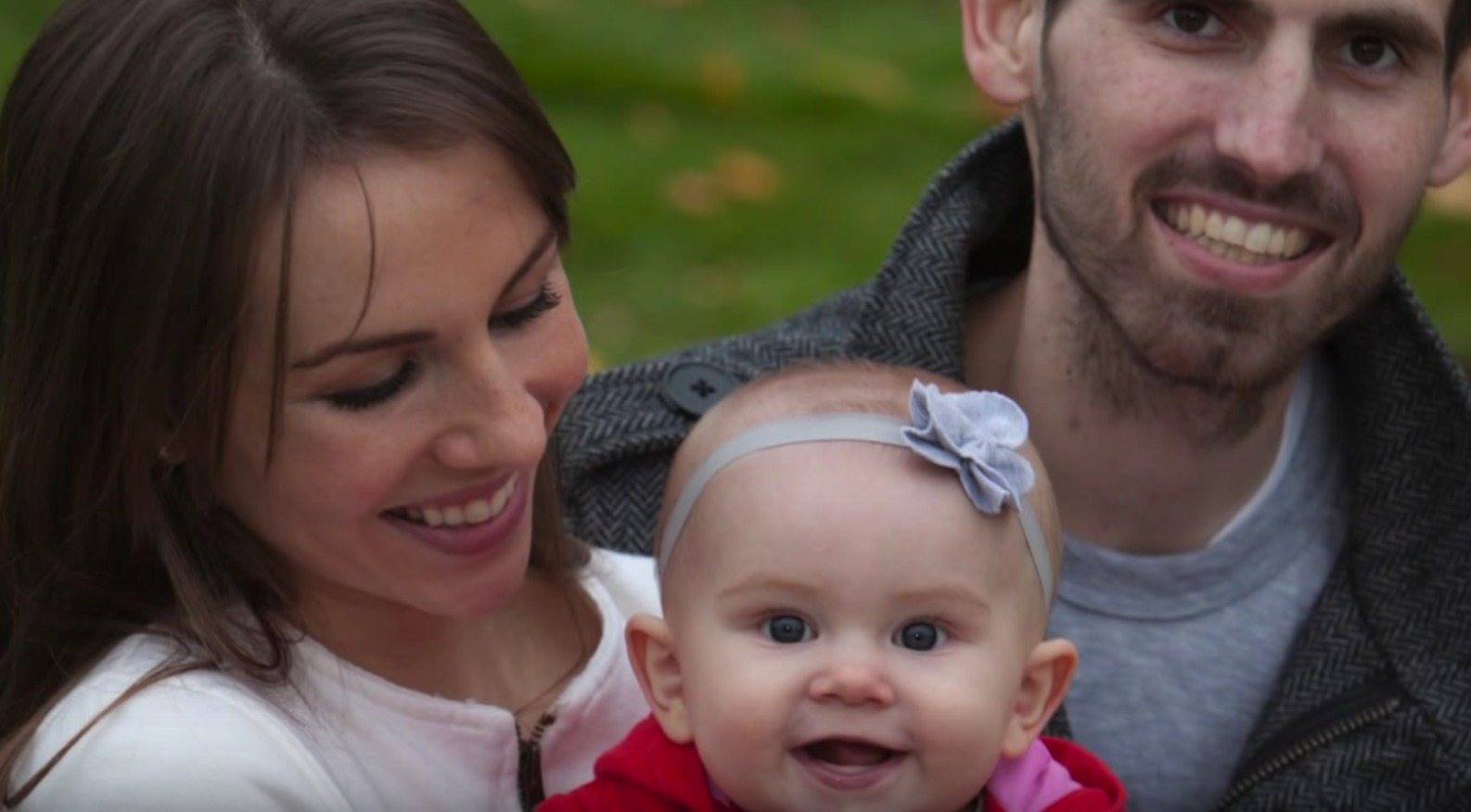 Nick Magnotti, the young man in this video, was 24 years old when he was first diagnosed with a rare form of cancer – Mucinous Adenocarcinoma. It began in his appendix and gradually spread thorughout his abdonial cavity. Through all the treatments, surgeries, intense chemotherapy, and hours and hours of excruciating pain, Nick continued to smile. He was only 27 years old when he lost his battle against cancer, but before passing away he left a video for his precious 7 month old daughter sharing how much he loved her. He passed away 3 months after filming the video, but he left something that will be cherished forever.