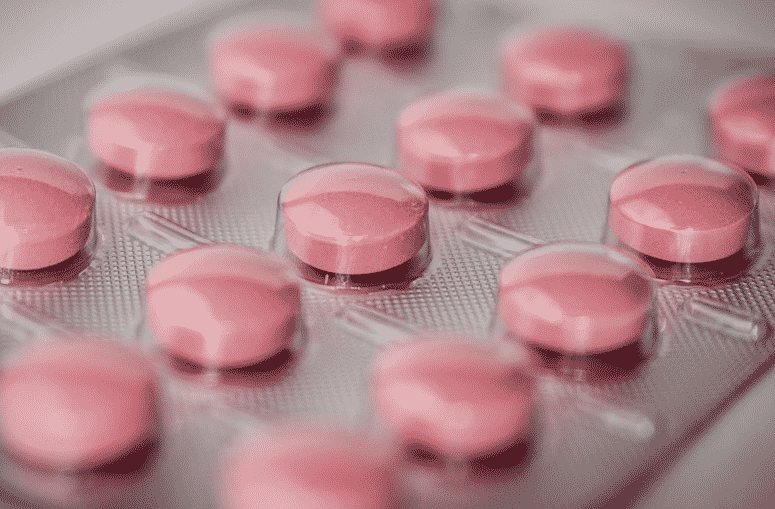 Modern medicine has effectively lessened a number of diseases that used to plague communities, killing old and young at alarming rates. With new research and technology, we are now celebrating the demise of these diseases, many of which are still potential risks but are on their way out. Here are the top five common diseases whose demise we are celebrating! 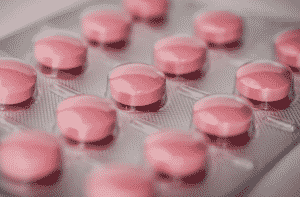 Highly contagious, this disease is making its way out of communities thanks to the measles vaccine. Measles is prominent in other areas of the world, such as Africa and its lasting effects include a prolonged weakened immune system, blindness, and death. By 2020, the World Health Organization plans to have this disease completely wiped out.

This rare and painful disease is rarely fatal, but causes extreme pain and a variety of uncomfortable effects. It can cause permanent debilitation, including destroyed muscle and tissue around the knees and feet. The number of people currently plagued by the Guinea Worm is under 200, and scientists believe that once they have cured those who still have the disease they can eradicate it completely.

Availability of vaccines has caused the rate of mumps within the population to go down significantly. While there are still outbreaks from time to time, the symptoms are quickly treated and lasting effects are not as serious as they once were. Common symptoms include muscle aches and headaches, but can be much worse. Left untreated, mumps can lead to meningitis, deafness, and encephalitis.

Onchocerciasis, or River Blindness, is caused by parasites. The parasites multiply quickly and can produce up to 1,000 new ones every day they are living within the human body. The more serious effects include death and blindness. Health workers are actively working to eliminate this disease, starting with South Africa. While their efforts may take longer than other diseases, they are still on the road to getting rid of Onchocerciasis completely.

Polio is a commonly recognized disease, which has no cure. Its rates are dropping significantly, but those affected by the disease still have long-term effect from it. Crippling, paralysis, and death can occur from Polio, but many people can recover from it in a few weeks. Since 1988, Polio rates have plummeted around 99%.

Many people are celebrating the eradication of these diseases, and even making recovery bracelets and other tokens to commemorate their struggles. This movement has trickled down into other areas of medicine, curing ailments such as varicose veins, who now have spider vein treatment centers worldwide to get rid of unsightly, potentially dangerous bulging veins. As we step into a new world full of health and a happiness, we should remember how far we have come and recognize how close we are to creating a healthier community.